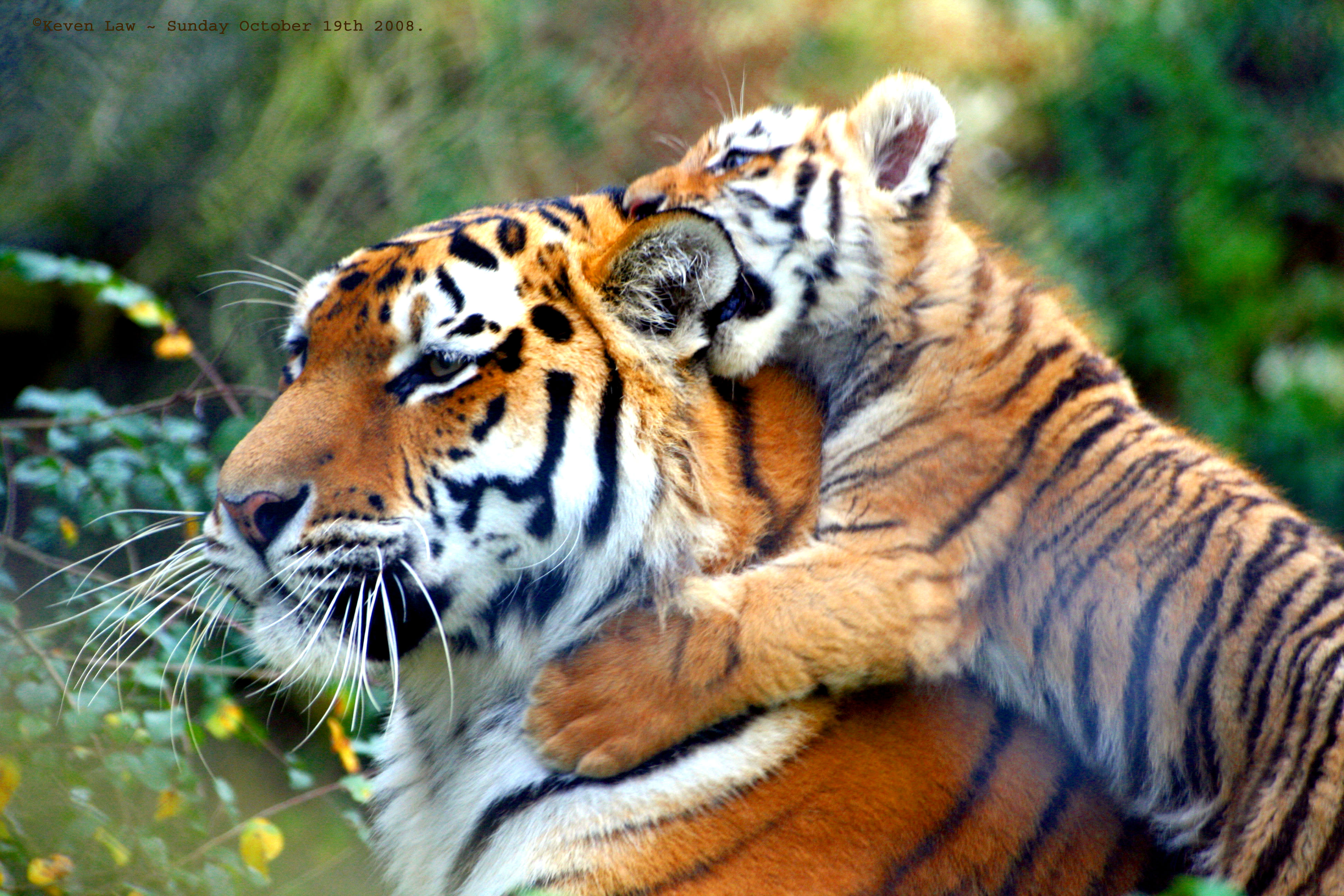 As the Tiger Mom of America made headlines back in the Spring of 2014 with her draconian regime recommended for children who want to succeed in academia – and therefore by implication, succeed in life – here in the UK parents anxious about their children’s exam success are using more holistic methods.

What to some seems like healthy education can be seen by others as inappropriate academic bullying – but with education being so important for our children, how do we find more acceptable ways to support them?

Chrissie G. from West London found that when it came to University, her daughter was struggling with the pressure of the exams. Charlotte was well able to manage her studies – but she found that her negativity and fear around sitting the actual exams was threatening to destroy her chances of a good degree.

“Charlotte had a bad exam experience when she was 11, and that sense of failure never really left her, despite being such a bright, hard working girl. Having worked so hard to get into university, it would have been a disaster if she had failed her exams due to nerves and lack of confidence.”

Luckily for Charlotte, her mother Chrissie knew that her homeopath was also a Theta Healer. Debbie Talalay’s skills in Theta Healing were going to prove more useful and more economical than a host of extra tuition or summer school crammers.

Debbie uses her Theta healing skills – which involves a non-invasive treatment of talking to the client and using kinesiology techniques but also tapping into Theta brainwaves – to help soldiers to recover from Traumatic Stress Disorder, to empower divorcing women to be nonadversarial and rebuild their self esteem (she is an Expert on the Alternative Divorce Directory), and now she finds she is helping an increasing number of students to fully reach their academic potential.

Debbie found that Charlotte had poor concentration, hated some of her subjects, and had become generally anxious about school and had difficulty in sleeping. “She never wanted to revise – as she felt it was no use – and would always procrastinate. She had no confidence in herself or in her abilities, and felt she was not clever enough. Her general self confidence was low, her health wasn’t great and this reflected her underlying anxiety.”

The first 1 hour of Theta healing took place in January 2011 while Charlotte was still at secondary school. “Charlotte said she did very well in the exam she took the day after,” Debbie remembers.

“But then later on she went to University and had terrible fears when it came to her finals. She didn’t know when she knew something and had to force things into her memory and felt as though her mind couldn’t absorb all the information she needed to learn. Studying and revision – because she didn’t know what to do first – reduced her to a complete panic so she ended up being unable to revise at all. The whole thing was overwhelming. She didn’t know how to motivate or discipline herself, and was worried that there was more work than she could possibly do to get up to scratch.

“The poor girl couldn’t sleep before exams. Couldn’t think straight during exams. One hour of Theta back in 2011 wasn’t going to be enough – but we knew it had worked that time, so Charlotte came to me for more in 2013, the year of her finals.

We did another hour of Theta Healing – and much to the surprise of her family and friends – Charlotte got a first class degree.”

Charlotte’s mother Chrissie was over the moon. She left an excited phone message for Debbie saying: “I just wanted to tell you the amazing good news. Charlotte calls it a miracle. She’s got a first in her university degree – which I’m afraid to say no one believed could happen! And even she can’t believe it and even her friends can’t believe it! And she’s been trying to tell them she’s had treatment from you… Sorry – we’re all very excited about this and thank you for the Theta that helped her get her first.”

Debbie is increasingly being sought out by parents of school-age children: “Lots of parents are so anxious about their child’s performance in school as so much of their future hangs on exam results. So parents are seeking out solutions – usually expensive and prolonged private tutoring. I am treating two other teenagers who have gone into failure mode because they believe they cannot succeed and have given up on themselves. They believe that if they can’t succeed they might as well fail spectacularly! Theta can change that way of thinking.

“Very few kids are genuinely unintelligent or lazy. Mostly they appear that way because it’s a cover up for something else – something deeper – that Theta healing can uncover and heal.”

Chrissie sees that the money she spent on Theta healing for her daughter was worth every penny. “Not only did my daughter who was terrified of failing in exams, get a First, but she then passed her driving test a few days later – first time! When I think of all the money parents spend supporting their children in extra tuition – as many parents do these days – then the cost of a 1 hour session of Theta healing seems like a very much less expensive and easy way to support my daughter. The confidence she has gained will stand her in good stead for the rest of her life – and she knows that she did this herself – all she needed was help with getting rid of negative blocks from her thinking and to really believe in herself.”

Debbie is concerned that the hot-housing techniques advocated by the Tiger Moms could be unhelpful in the longer term.

“Children need to learn that they are more important than the academic qualifications they achieve. In a world where a First Degree does not guarantee the ideal job, youngsters need to believe in themselves on a much deeper, more holistic level.”

Charlotte now has a managerial position in a company in Hong Kong, with a high level of confidence in herself thanks to conquering her fears over succeeding at exams.

An introduction to how Theta works can be seen on Debbie’s website at http://18.135.123.1/newtwo/ where people can sign up for free videos. For those hot-housed success stories – should they find that their confidence does not carry them further than the exam room – they could always try Theta.

Debbie’s next project was to make her therapies and life changing solutions available to a wider community. Debbie’s self help videos were born. To find out how the videos can help you, click here.

Are you in a hurry?
Do you need a faster solution?

Most people respond extremely well to the videos. In fact one of my clients doubled her business in one year after watching the Success and Failure video.

Or you may just want to come to see me for a personal session right away.

• Do you need to have your issue resolved in a hurry?
• Do you have exams to pass or an interview to do well in?
• Is your child not doing well at school or university?
• Is your child bulimic or self-harming?

Please contact me and we can start to work towards getting the results you want.

Some clients have had enough of their particular situation – be it PTSD, an abusive relationship, an eating disorder, a child failing academically, or a skin disorder such as eczema – and they just want it fixed as soon as possible.

Key benefits for having a 1-2-1 session with me.

1. It focusses directly on your issues, your family background and all the events which have created those issues.
2. Though you cannot fail with the videos –when you come directly to me I make sure that we are getting to the heart of the problem so you don’t have to worry if you are doing it right.
3. Any issue that comes up during the session can be dealt with at once.
4. If you have concerns or questions you can ask them and receive an immediate answer.

We cover the equivalent of many weeks or months of more conventional treatments in a 90 minute session. So it’s fast!

Personal sessions are available by Skype as well as in person.

Get in touch with Deborah by clicking here!