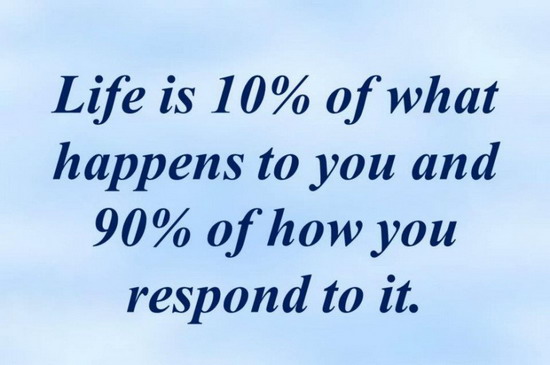 The Power of Harmful Intentions

When the mind is overloaded, or when something is too painful, or when the mind can’t deal with an emotion or event it will download it onto the body where it will be stored until the mind is ready to deal with it.
Many of our illnesses have their origins in an event or emotions that we were unable to deal with at the time.

I have a friend who has had a very itchy, raised rash low down on her left leg. She’s had it for the last 25 years and no-one has been able to heal it.
It comes and goes – but mostly it’s there. – driving her crazy at night.
Of course she scratches the area – and wakes in the morning with a raw and bleeding patch which is still itchy.

She can’t wear tights or anything nylon over it – so this means she’s forced to wear trousers most of the year and can only wear skirts in the summer.

One year, it was so bad that it developed into cellulitis. My friend went to the Hospital for Tropical Diseases to see if she’d picked something up on her extensive travels.

The hospital didn’t know what it was, and did nothing. So my friend tried normal treatments from the doctor who gave her ant-biotics and cortisone cream to apply to the area.

This proved to be horribly aggravating. The leg flared – the itching increased so that it was almost unbearable. She’d tried every cream on the market she thought might bring her relief. None of the creams or treatments has made any difference.

When I see a client where the symptoms are not clearing despite everyone’s best efforts – I start to look at what might lie underneath.
What does the brain and what do the emotions need to clear to resolve the dis-ease?
So – last year on a visit, we used The Stamford Healing Process to go through a few of the painful emotions in my friend’s life which might have contributed to this rash.
She felt very much better after the healing – but the rash remained.

So this year – we tried again, and I questioned her on who might wish her harm.

She reminded me that when she divorced her husband her very good friend had made a beeline for him and had married him herself.
And then she had broken off all ties and friendship with my friend.
My friend was deeply hurt by this betrayal.

So we worked on the emotions around this. Even though she was aware that her ex friend had done her a favour by taking the husband she’d left and by taking responsibility for him as he got older – the leg remained the same.

We tried removing old vows of their 31 year marriage in case she was making herself suffer for breaking these vows. Still nothing.
Then I realised that the new wife needed to absolve herself of the guilt she felt for her disloyalty to her friend.
The way she had absolved herself was by refusing to recognise that her behaviour had been appalling. She transferred all her guilt onto her friend and cursed her instead.

I never believed in curses until I started clearing people of their negativity and limitations.
I thought that they were just superstitious rubbish.
But when I came across beliefs which would not budge and as a last resort tried to remove any curses around them – then I started to get results.

Does this mean that a curse is a figment of imagination in the client’s brain?
I don’t believe so. I think that our intentions carry a force and a power that create what we want – and also what we don’t want. If someone wishes you ill, they probably have no idea how capable they are of causing you ill. They would possibly be quite shocked. But the truth is that when we use our power in the wrong way and to harm – there are deep and damaging results.

I removed the curses sent by the ex-friend – and then, because the rash had started before my friend’s divorce, I looked for others who had wished my friend harm.
We removed what we found. The leg stopped itching within a few minutes. Several weeks later there has been no further itch and the patch has become smaller and less angry looking.

My friend was plagued by this rash for many years. She stored other people’s ill feeling towards her in that location – a safe place where no actual harm would be done to the body. This was infinitely better than developing a condition such as heart problems or cancer. The body is very wise in how it limits what might be harmful.

The Stamford Healing Process has been developed from Theta Healing.